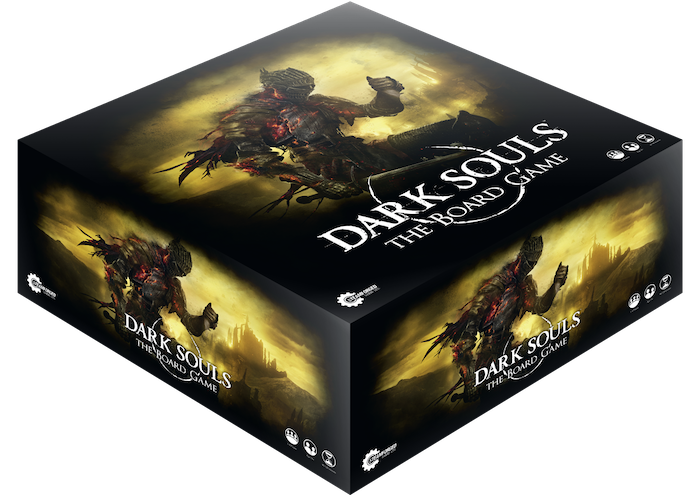 I was having a hard time deciding what to do… however I found that I struggled to decide exactly what I wanted to write.  There were too many ideas…

However I recently played Dark Souls the Board Game and it actually gave me two topics and I think that they are the most interesting; rules and rulebooks.  So we’ll start with Rulebooks.

Now there are some Rulebooks that are written very well and I also know that some rulebooks have a lot to look at (Dark Souls included).  And while the rulebook explains everything… almost to the letter and means I thoroughly enjoy it (yeah enjoying a Dark Souls game), something feels off and when I looked at the rulebook, the penny dropped.

It was the order the book was in; it didn’t feel correct… let me give an example.  There is one section on the Map and travelling space to space… the most logical step would be discuss the Encounters and Combat next… right.

Well… not in this book, there were 4 Passages (Characters, Equipment, The Bonfire Tile and Exploration) between the two most logical sections.  And surely I’d leave upgrades for AFTER Encounters and Combat and put Characters and Equipment before Encounters.

A counter argument to this is the newest Edition of Fury of Dracula; I read the rules very quickly and understood the key rules within seconds.  They were well laid out and in order… critically, they made a smart move; they gave a glossary of rules and edge cases in a separate book in A-Z order.  This is brilliant as it gives easy access to players and then rules clarifications when needed.

Now rulebooks don’t ruin a game but if you have 4 players around a table waiting to play a freshly unwrapped game, then they will want to get into the game quickly and a well laid out rulebook is always useful.  Panic sets in sometimes where they wish to explain every rule and edge case… it bogs the rulebook down instead and people are more likely to play if the rules are easy to read.